Our team values are integral to who we are and how we operate as a company.

We are intensely focused on customers' needs.

We execute in order to consistently prove our promise; on time, according to spec, and within budget.

We innovate exponentially rather than incrementally, in everything we do.

We operate with integrity and the highest ethical standards – aiming to earn our partners' trust. 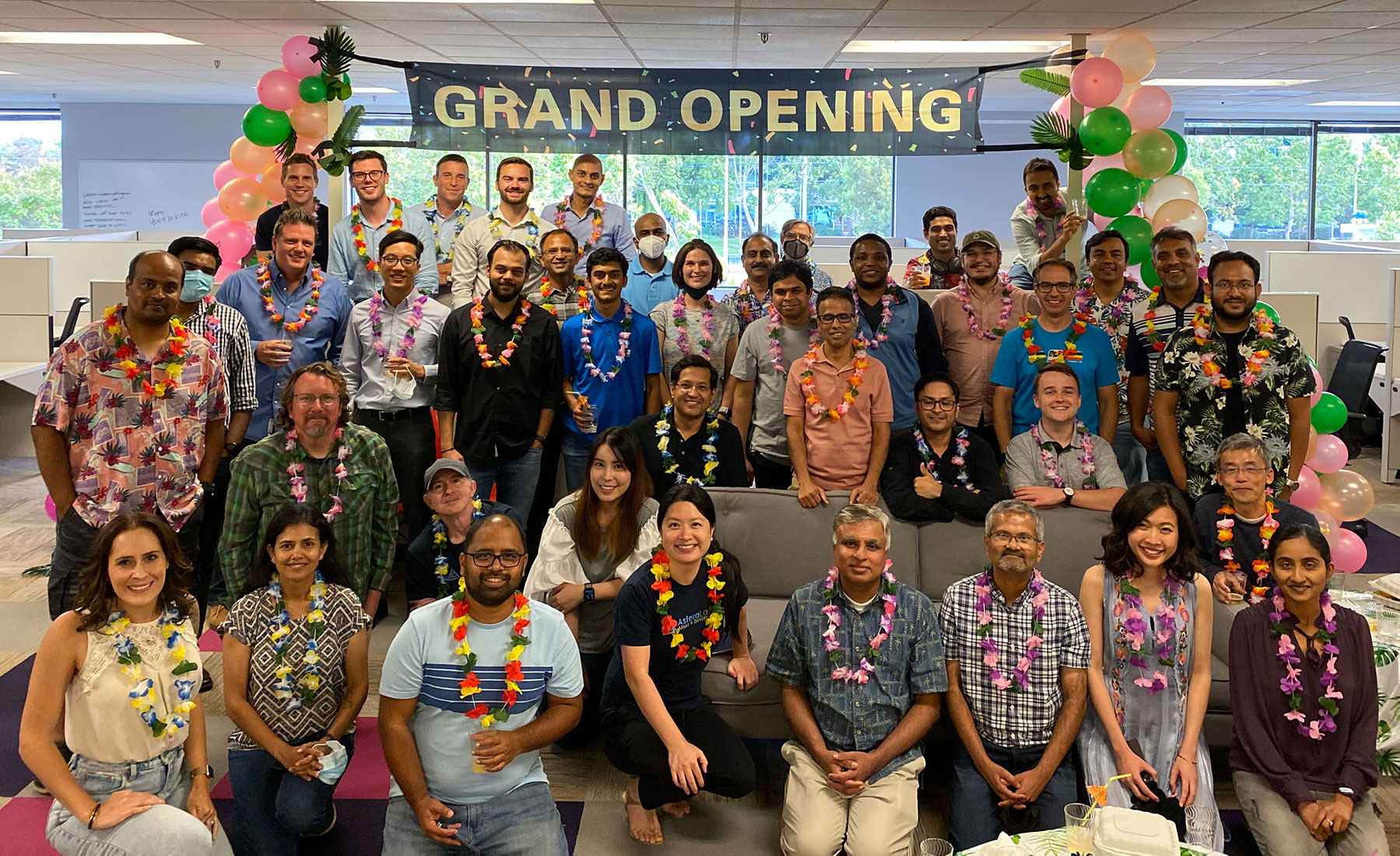 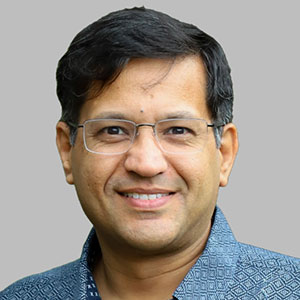 Jitendra co-founded Astera Labs in 2017 with a vision to remove performance bottlenecks in data-centric systems. Jitendra has more than two decades of engineering and general management experience in identifying and solving complex technical problems in datacenter and server markets. Prior to Astera Labs, he worked as the General Manager for Texas Instruments’ High Speed Interface Business and Clocking Business. Earlier at National Semiconductor Corp, Jitendra led engineering teams in various technical leadership roles. Jitendra holds a BSEE from IIT-Bombay, an MSEE from Stanford University and over 35 granted patents. In addition to work, Jitendra enjoys outdoor activities and reading about the origins of the Universe. 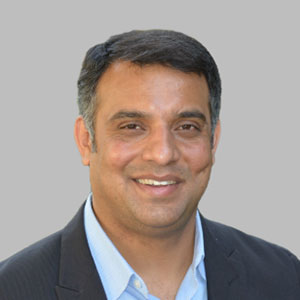 Sanjay is the Chief Business Officer of Astera Labs and is responsible for the sales, marketing, product, operations and G&A functions. Sanjay has more than fifteen years of in-depth experience in marketing, product management and P&L leadership roles serving cloud, datacenter, and server customers. Prior to Astera Labs, Sanjay was the general manager of Texas’s Instrument’s High Speed Interface Business. Sanjay holds a master’s degree in engineering management from University of Colorado at Boulder. Outside work Sanjay enjoys sports, and participates in community volunteering and mentoring at local schools. 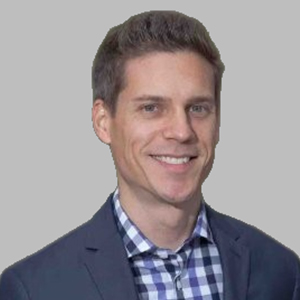 Casey leads the product organization for Astera Labs and has the responsibility for defining products and ensuring seamless integration in customer systems. Casey’s career has been centered on helping customers solve complex challenges related to high-bandwidth, low-latency data interconnects. Formerly a head of Systems and Applications Engineering at Texas Instruments, Casey has helped to enable complex system topologies for a variety of applications spanning server, storage, networking, and wireless infrastructure. Casey holds MSEE from the University of Florida, and he actively participates in community volunteering and mentoring programs in San Jose. 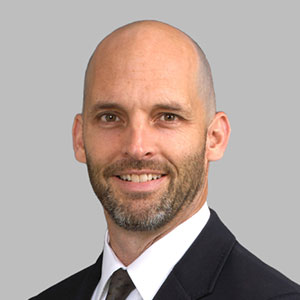 Patrick leads the Sales and Field Applications teams for Astera Labs. Prior to joining Astera Labs, Patrick worked at Broadcom for more than 20 years in general management and sales leadership roles. Most recently, Patrick served as Vice President and Co-GM of Broadcom’s Mixed-Signal ASIC Products division. Prior to that role he worked in various sales roles of increasing responsibility culminating as Senior Vice President of Sales. Prior to Broadcom, Patrick held a variety of sales and marketing positions at Integrated Device Technology and National Semiconductor. Mr. Henderson earned a BS in Electrical Engineering from the University of California, Davis. In his free time Patrick enjoys gardening and beekeeping. 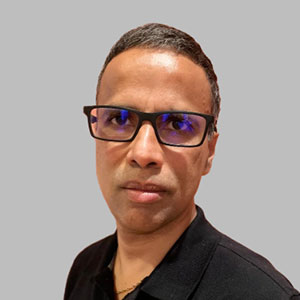 Kalyan leads the engineering organization at Astera Labs and has the responsibility for design and development of all products. Prior to joining Astera Labs, Kalyan worked in various engineering leadership roles at Pensando Systems, Cisco, Nuova Systems and 0-In Design Automation. In his career spanning more than 30 years, Kalyan worked across various engineering disciplines including architecture, design, verification and software, consistently delivering innovative solutions for complex customer problems. Kalyan holds a Masters in Technology from the University of Hyderabad, India. Outside of work, Kalyan is an avid runner and likes running marathons. 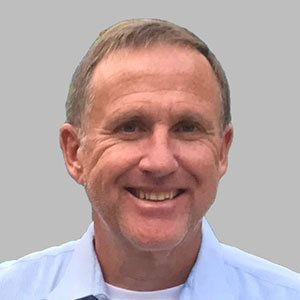 Mike is the Chief Financial Officer for Astera Labs. A semiconductor industry veteran, Mike has served as CFO of several companies like Annapurna Labs, Netlogic MicroSystems, Marvell Technology and Galileo Technology and has led numerous mergers, acquisitions, and IPO during his tenure. Most recently, Mike was the CFO at Annapurna Labs, a semiconductor company had had a successful liquidity event in 2015. Prior to that Mike served as the Vice President of Finance and CFO of NetLogic MicroSystems, Inc, a publicly traded semiconductor company, that saw over 400% revenue growth during Mike’s tenure, five successful acquisitions, and the sale of NetLogic to Broadcom Corporation for $3.7 billion. Prior to joining NetLogic, Mike was the Vice President and Interim CFO of Marvell Technology Ltd ,and CFO of Galileo Technology. Mike graduated from California Polytechnic State University, San Luis Obispo with honors. He also is a Founder Circle’s member of the Cal Poly Center for Innovation & Entrepreneurship. 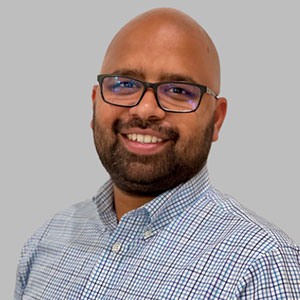 Kush is the VP of Human Resources for Astera Labs and is responsible for people and culture at the company. He also has additional responsibility of driving execution of company’s strategic initiatives. Prior to joining Astera Labs, Kush led human resources function for the embedded processing business division of Texas Instruments. During his decade long tenure at Texas Instruments, Kush led HR for various businesses and was also closely involved with integrating National Semiconductor team post its acquisition by TI. Earlier, he worked in HR leadership roles in Alcatel Lucent and Citibank and earned his MBA from XLRI, in Jamshedpur, India. Outside of his work at Astera Labs, Kush is a certified coach and provides leadership coaching to students at University of Texas.

Astera Labs Believes in Giving Back

The Astera Labs team is dedicated to helping local community groups, and in preparing the next generation for careers in technology fields.

Are you ready to make an immediate, lasting impact at a fast-paced, award-winning startup focused on developing game-changing connectivity solutions for data centers? Join our team today!