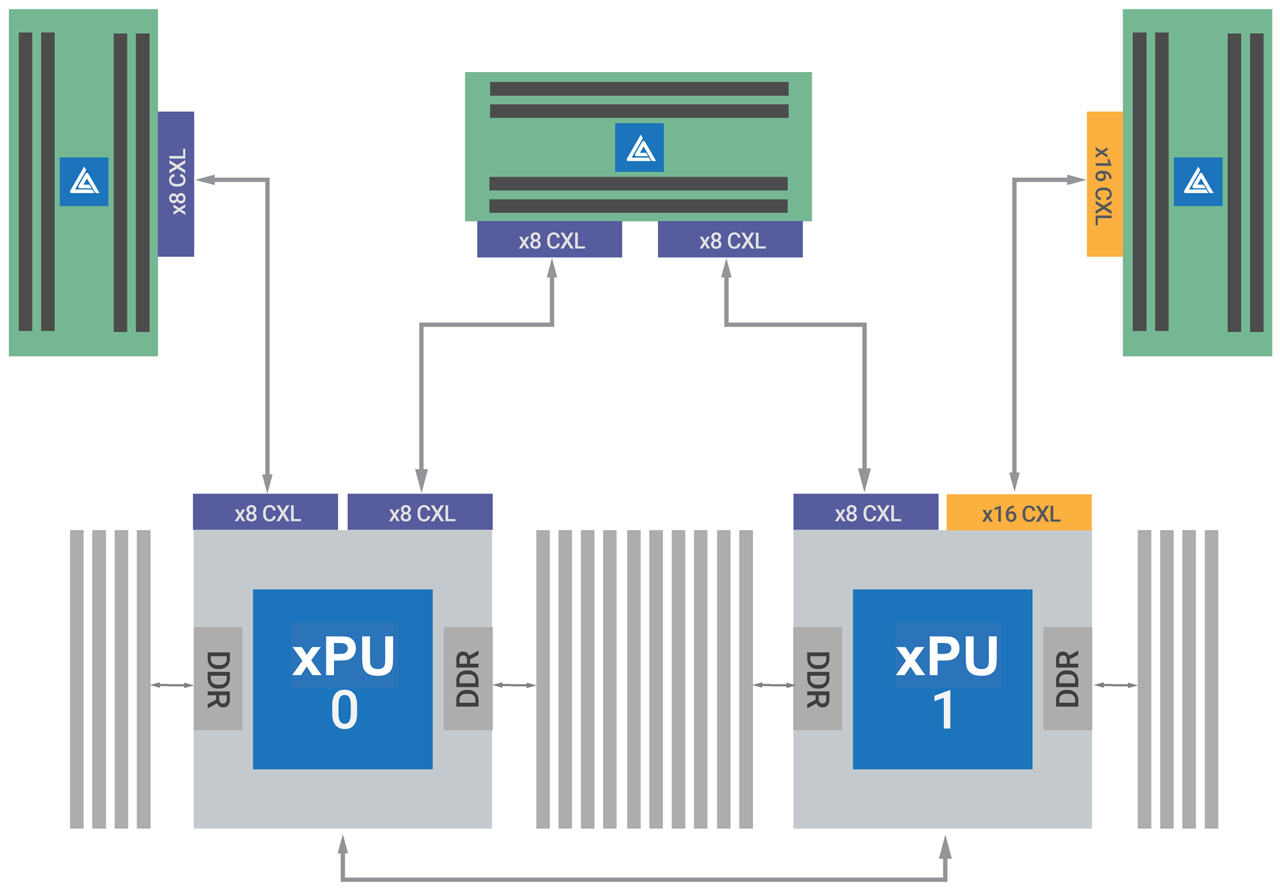 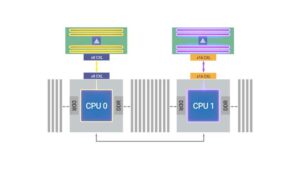 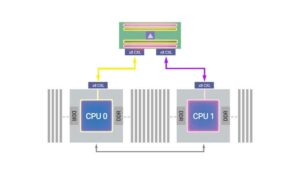 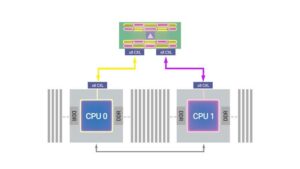 Astera Labs offers two versions of the Leo CXL Memory Connectivity Platform to unlock the benefits of the CXL.mem protocol: the E-Series, which offers memory expansion, and the P-Series, which adds memory sharing and pooling capabilities. Both deliver cloud service providers tools and diagnostics essential for advanced fleet management. 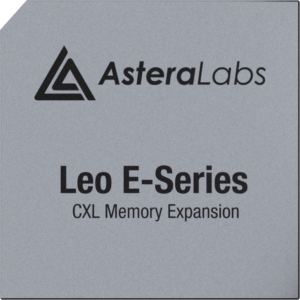 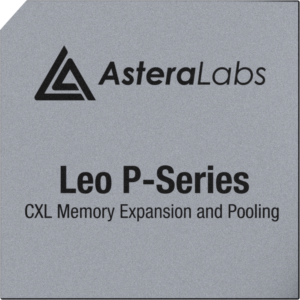 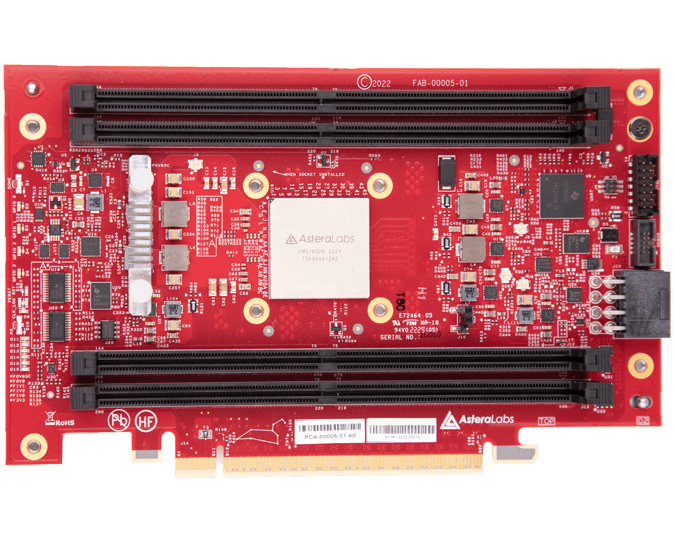 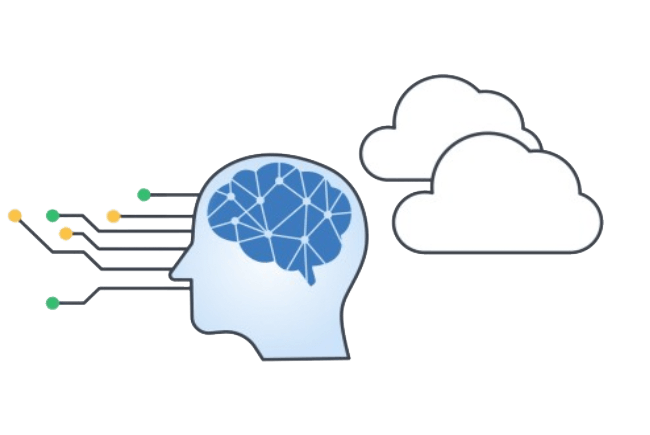 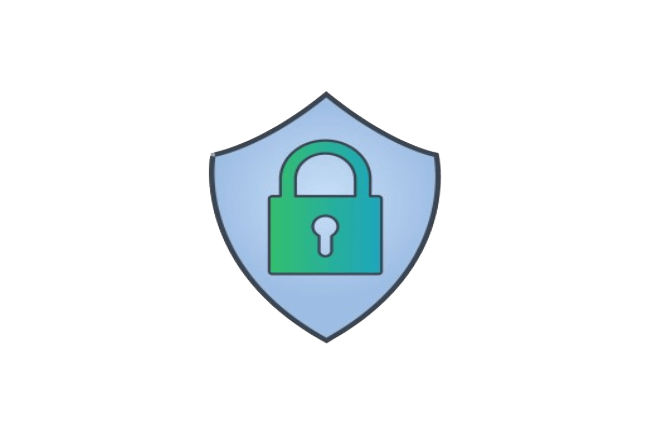 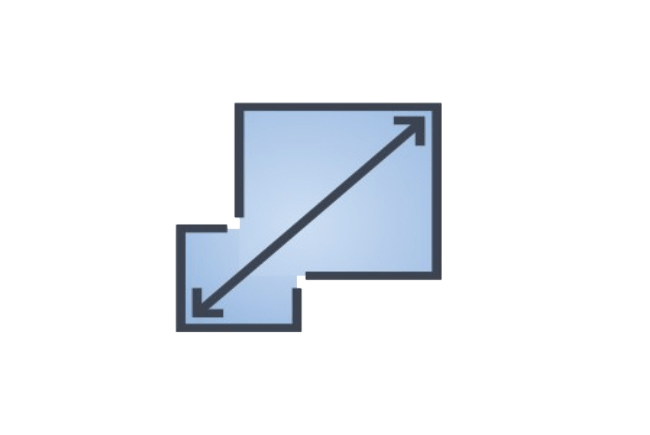 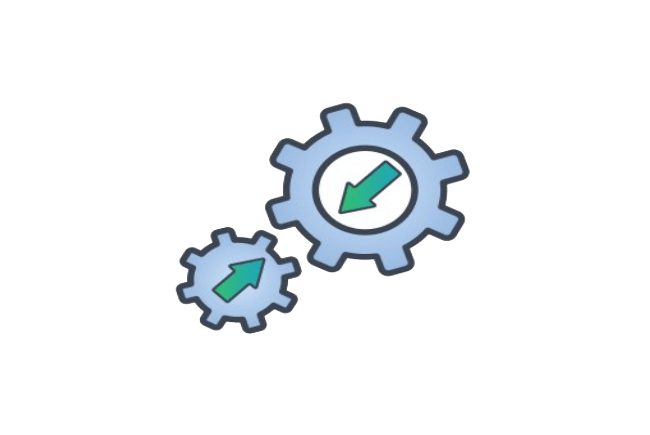 Seamless interoperability with all major CPU, GPU and memory vendors, making it easy to manage, debug, and deploy at scale 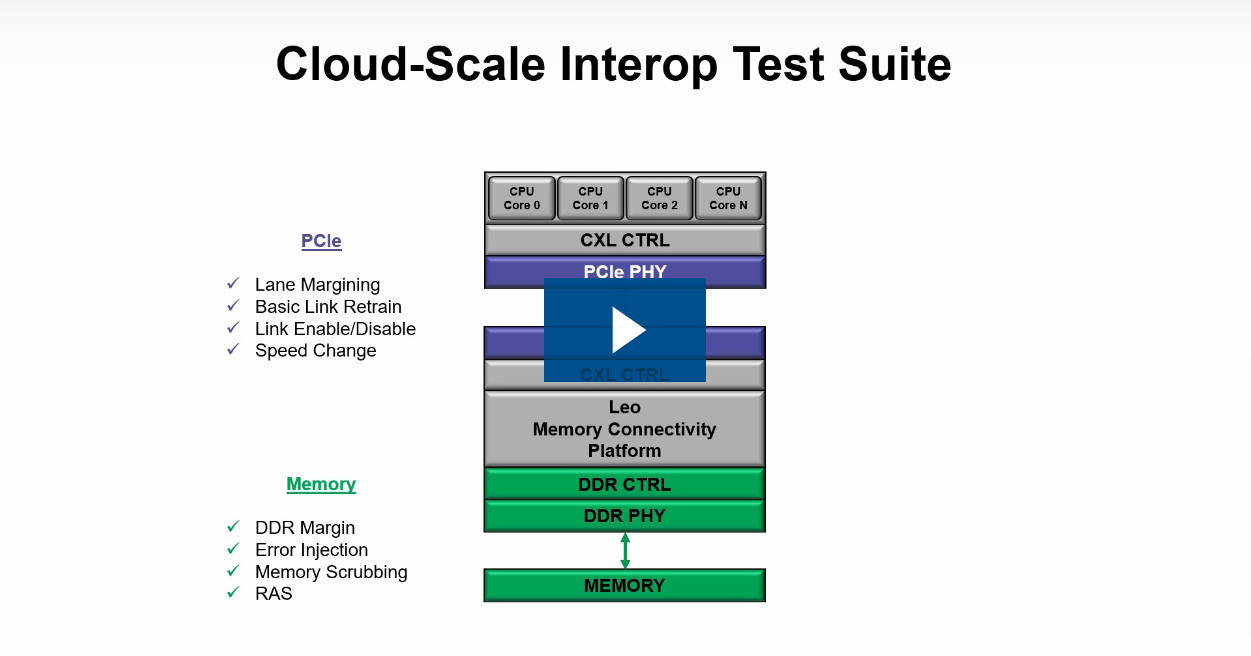 Learn how our comprehensive interoperability testing reduces design challenges, so you can accelerate time-to-market, streamline development efforts and reduce costs for designing and deploying heterogeneous infrastructure with CXL technology. 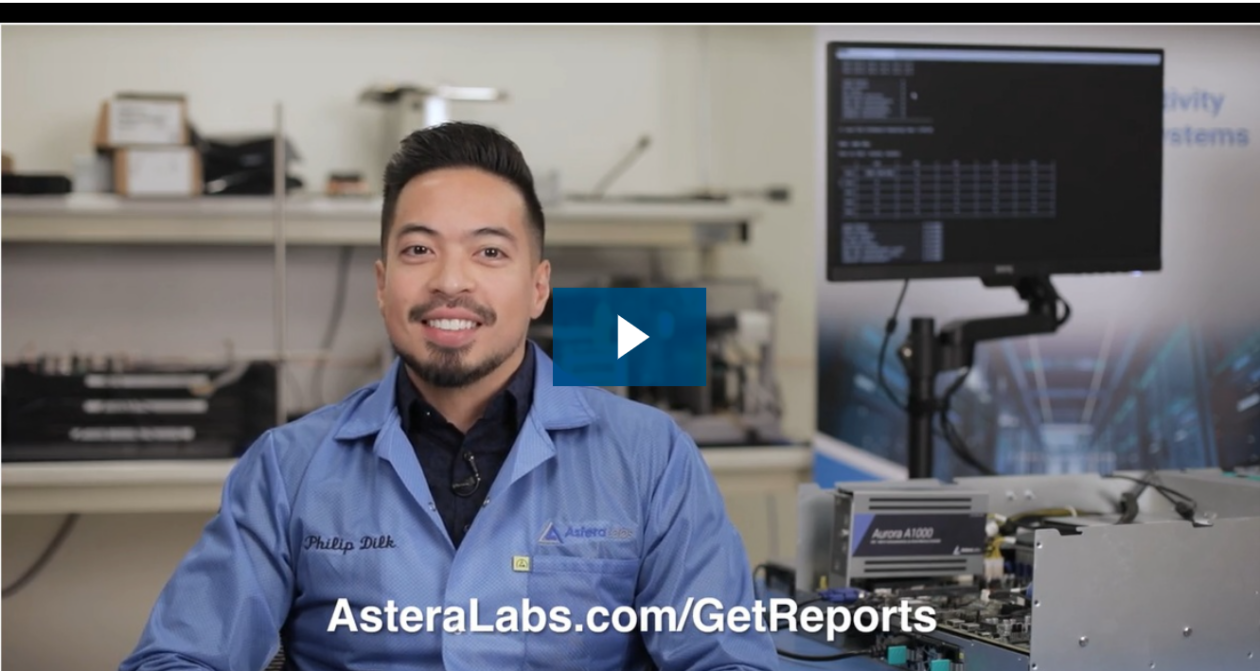 After establishing the foundation of our rigorous testing, we worked with our customers to determine the most popular memory configurations for their systems and applications, to which we’ve included in our initial interop reports. We include 64GB DDR5-4800 RDIMMs from Micron, Samsung, and SK Hynix, each of which are tested with CXL 1.1-capable CPUs from AMD and Intel. 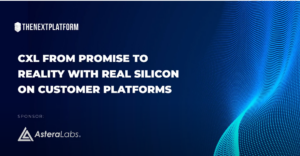 CXL from Promise to Reality with Real Silicon on Customer Platforms

Astera Labs is developing purpose-built data and memory connectivity solutions that remove performance bottlenecks throughout the data center. Our silicon, software, and systems-level solutions based on CXL, PCIe and Ethernet technologies are helping our customers realize the vision of Artificial Intelligence and Machine Learning in the Cloud.

Why is CXL™ important?

What kind of memory is supported over CXL™?

What are the different devices that the CXL™ protocol supports?

What are some CXL™ based applications?
What are the 3 CXL™ protocols?
What kind of electrical signals support CXL™?

What are the new features in the CXL™ 2.0 specification?

What is the difference between memory pooling and sharing?

In traditional servers, memory is directly connected to a specific CPU or GPU (i.e., locked behind the host) and can result in over-provisioning of memory resources when applications are not using the available memory. When the memory is over-provisioned to a specific host, the memory is now stranded and cannot be accessed by other hosts, thereby increasing data center costs. In addition, when memory is locked behind a host, the data being processed by the application needs to be copied through high latency interconnects if a different CPU or GPU needs access to the data.

Memory pooling allows multiple hosts in a heterogenous topology to access a common memory address range with each host being assigned a non-overlapping address range from the “pool” of memory resources. Memory pooling allows system integrators to dynamically allocate memory from this pool, which reduces costs by reducing stranded memory and increasing memory utilization. Memory pooling is part of a growing trend for resource disaggregation or composability for heterogeneous solutions.

Memory sharing allows multiple hosts in a heterogeneous topology to access a common memory address range with each host being assigned the same address range as the other host. This improves memory utilization similar to memory pooling, but also provides an added benefit of data flow efficiency since multiple hosts can access the same data. With memory sharing, coherency needs to be managed between the hosts to ensure data is not overwritten by another host incorrectly.

How is data security managed with CXL™?

CXL™ 2.0 supports Integrity and Data Encryption (IDE) and key exchange protocols for to provide end-to-end protection of data on the CXL link.

What is RAS, and why is it important?

“RAS” is the ability of the system to provide resilience starting from the underlying hardware all the way to the application software through three components collectively referred to as “RAS” features: ​

Have more questions about general topics, such as PCIe 5.0, ordering, quality, etc.? See the full list of FAQs.

The increasing volume of data and complexity of models requires advancements in cloud server architecture to remove memory bottlenecks and unlock the performance for compute-intensive workloads, such as Artificial Intelligence and Machine Learning. Leo Memory Connectivity Platform for CXL 1.1 and 2.0 eliminates the memory bottlenecks inherent in today’s architectures and enables new heterogeneous infrastructure to increase performance and reduce costs for cloud-scale deployment.

Connectivity Is Key to Harnessing the Data Reshaping Our World

As our appetite for creating and consuming massive amounts of data continues to grow, so too will our need for increased cloud capacity to store and analyze this data. Additionally, the server connectivity backbone for data center infrastructure needs to evolve as complex AI and ML workloads become mainstream in the cloud.

Rapidly design and achieve signal integrity peace of mind and avoid wondering if a PCIe 4.0/5.0, CXL 1.1/2.0 or 100G/Lane Ethernet technology-based design will work. Our team can help develop first-pass design success and accelerate time to market for your systems and boards.

Contact us for more information about our design and testing services >